What is Construction Management?

Note:  This is the initial article in a 6 part series explaining the services of Bureau Xavier David.  First a general overview of Construction Management.   Then in upcoming weeks, an explanation of the Xavier David Method™, followed by four weekly articles on the various phases of a typical construction project:

As a profession, Construction Management is a relatively recent development that emerged during the second half of the twentieth century as a response to problems with the traditional relationship of Client, Architect and General Contractor in the Design/Bid/Build system.  This old fashioned method has two significant problems :  first it is slow.  The design phase and construction phase are completely separate without possibility of time-saving overlap.  Secondly, the traditional contract obligations tend to create an adversarial relationship between designers and contractors, often with the client awkwardly caught between them both.  In other words, the expectation was that designers and contractors were perfectly in sync…yet with almost no interaction between the two of them ?

By contrast, the Construction Manager bridges the gap between construction and design by working with the designers from the early stages (while adding construction knowledge) and then conversely carrying the key objectives of the designers into the construction stage later in the project.  Thus, communication is much more robust.  There are still problems, of course,  but a higher engagement of communication resolves problems much more quickly.  This saves time, increases project quality and provides for a more collegial working and less confrontational environment for everyone.

Relevance to a Island Life

As a small, relatively isolated Caribbean island, St Barts is an environment that is especially well-suited to Construction Management.  The Xavier David Method™ has been carefully developed since 1985 to take full advantages of Construction Management while tailoring it to the needs of Saint-Barthélemy and especially foreign clients.  Working on a small, remote island inherently means that construction is slower and more expensive than most other parts of the world but this is no excuse to allow a project’s costs to become out of control.  Moreover, given the expense in both time and money, it is only natural that the highest level of quality should be a desirable goal for any St Barts project.

Bureau Xavier David has over thirty years of dealing with suppliers from abroad and carefully planning the shipments of imported materials to arrive in St Barts at the appropriate time.  Additionally, Bureau Xavier David is also familiar with the many subcontractors located on St Barts and can carefully manage the scheduling such that laborers arrive when needed and are not left idly on-site while billing for hours.  Even for clients with extensive experience in managing their own projects, the challenge of overseeing the progress of a construction project in St Barts from abroad (e.g., New York City, London or Paris) can be daunting if not impossible.

Now that we’ve laid the groundwork for the advantages of using a Construction Manager, our next article will look more closely at the advantage of choosing Bureau Xavier David specifically and our particular Xavier David Method™. 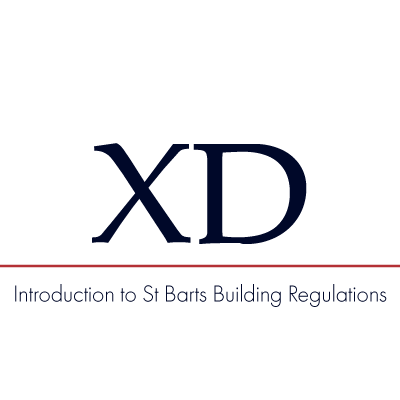 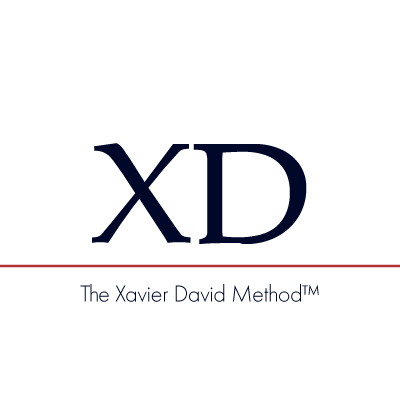 Note:  This is the second article in a 6 part series...